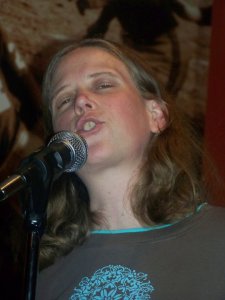 From the poem, “Wind Chime”:

A two-time Albuquerque city poetry slam championship finalist, and a three-time participant in the Albuquerque city haiku championship, Brooke most recently represented Albuquerque in the Women of the World Poetry Slam in Columbus, Ohio. She has taught workshops in area high schools, and has recently featured at the Orchid Chamber and at the Final Friday slam at Winning Coffee Co. Her page influences include Walt Whitman, James Tate, Pablo Neruda, and Mary Oliver. Stage influences are too many to mention, but to name a few: Anis Mojgani, Paulie Lipman, Rachel McKibbens, and Amy Everhart. 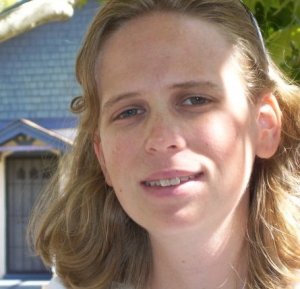 You can find her on Facebook or request more information on Brooke from the guild.

Back to ABQ Poets